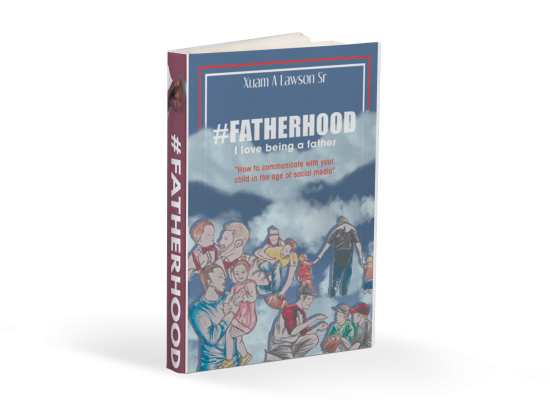 Xuam A. Lawson Sr. Xuam Lawson is currently the Program Director for Jazzy 88.1FM WFSK & hosts his own syndicated gospel show, "Real Gospel" with The Xman which airs in Nashville Sundays 9am-12n with Jazzy 88 as the Flagship station. The show now has a global audience, people have come to call it, "church service on the radio" helping to inspire and save souls where ever they tune in. He’s been nominated for countless awards, Gospel Announcer of the year by the Stellar awards, the Reach Awards, Program Director of the year and the list goes on. As the Program Director for Jazzy 88 he successfully oversees over 23 shows that air on the radio station. He currently serves as an Assistant Pastor at Cathedral of Praise COGIC. in Nashville TN where he was appointed the Chair of the Evangelism Department by his pastor Bishop Jerry L. Maynard Sr. Xuam Lawson enjoys speaking to people everywhere about the love of Jesus Christ and with the power of God, has helped countless people find salvation as well as helping them repair their relationship with God.

He grew up in church, his grandfather a Pentecostal preacher, his father and mother both Baptist preachers. He attended Catholic school from 2cd to 9th grade. He learned to be active in his community at an early age, his mother was president of the block association in N.Y. now a retired educator in Athens GA, and in high school he marched for civil rights with his father (now a retired real estate broker) at the historic march on Forsyth County GA alongside Hosea Williams, Andrew Young and Coretta Scott King. He was first licensed as a minister in the Baptist church and later ordained an Elder in the Church of God in Christ. His diverse background allows him to speak, teach, and preach across denomination lines, A.M.E. Baptist, Non-Denominational, COGIC, just to name a few. He’s a Gulf War Veteran, served two terms as Communications Chair of the Nashville Branch of the NAACP; a Prince Hall Mason, a Shriner, and a member of the Phi Beta Sigma fraternity Inc. In March of 2014 he was made an honorary member of the Fraternity “Phi Mu Alpha Sinfonia” the world’s oldest and largest national fraternal society in music.

He started his career in radio broadcasting as the overnight radio personality at WQZQ 102.5FM (The Party) currently a sports format now known as “The Zone” in Nashville. He made history as the first on air black radio personality on an all-white staff. He went on to make history again at the Cromwell Group being an on-air radio personality and an Account Executive at the same time. He’s talent was spotted by Cumulus media and he was offered the position of overnight Radio Personality as well as Nashville’s assistant affiliate producer of the nationally syndicated Tom Joyner Morning Show. After accepting that position he then went on to also become affiliate producers for the Doug Banks show, the Russ Parr show, and later became the technical producer and side kick of locally produced “What’s the 411?” with Sharon Kay talk show. He also made the most of his opportunity filling in for Mid-days, Afternoon Drive, and the Quiet Storm, you name it, he’s done it with style, class, and professionalism. After almost 9 years at WQQK, Xuam Lawson, answered his calling by God to teach and preach the Gospel of Jesus Christ. During this time his co-worker Sharon Kay was offered the position of General Manager of WFSK radio which is owned by Fisk University. Shortly after Sharon became General Manger of WFSK she and Fisk University offered him the position of Program Director of WFSK. After praying about what direction to now walk, he left Cumulus Media and accepted the position of Program Director for WFSK knowing God had a much greater purpose for him. While transitioning from commercial radio, God told him to create the radio gospel show, “Real Gospel” and he hasn’t looked back since. Real Gospel is now a 3 hour weekly and weekend syndicated gospel show airing on radio stations around the world. He is married to Rigena Lawson and together they have a beautiful blended family. He says his greatest accomplishment is being a child of God, a husband, father, family man and now an “Author”

Xuam A Lawson completely nails it with #FATHERHOOD! He perfectly articulates the joyful and tearful emotions, as well as the daily trails of being a father from every aspect of fatherhood. He gives a daily guide that helps open dialogue to those hard to have conversations using life experience and scripture to help bring it all together. This book is simply brilliant!

Being a father doesn’t have to be complicated! It’s the best thing that can happen to any man. That feeling of watching and nurturing a younger version of yourself can be humbling. Imagine that first time he called you “daddy” You felt like you just won the lottery. What about the day your baby curled their little fingers around your big finger and smiled, looking into your eyes? You must have felt your heart melt. That’s how you should feel with your child every day. In today’s time there are many factors complicating the relationships between children and their parents from social media, peer pressure, and non-traditional households. For these and many other reasons many parents are facing serious challenges in raising their kids. If you’re a parent wondering where to find a credible resource, this book is your compendium of parenting wisdom. It’s loaded with information that can help to enrich your relationship with your kids. The title may read "#FATHERHOOD," but it’s still a great resource and very beneficial to fathers, mothers, mentors and children as well. A father and child relationship shouldn’t be a battle of wills or arguments or struggles and fights. It should be filled with love, understanding, empathy, assurance, and respect. No one should ever struggle with fatherhood and that’s the essence of #FATHERHOOD

You’ve assumed the awesome and rewarding role of being a father figure and mentor to someone who needed you in their life. #FATHERHOOD is an excellent resource and guide to help build solidify a Godly bond for continued empowerment. 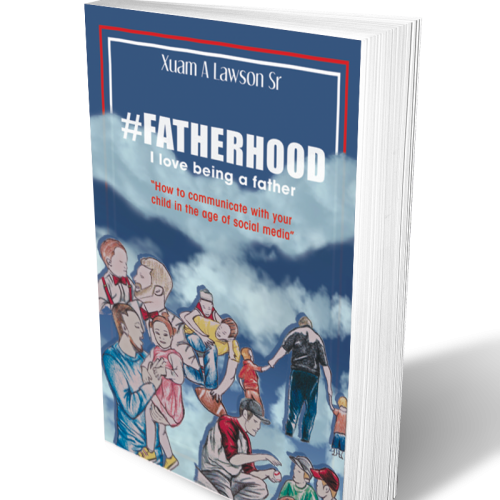 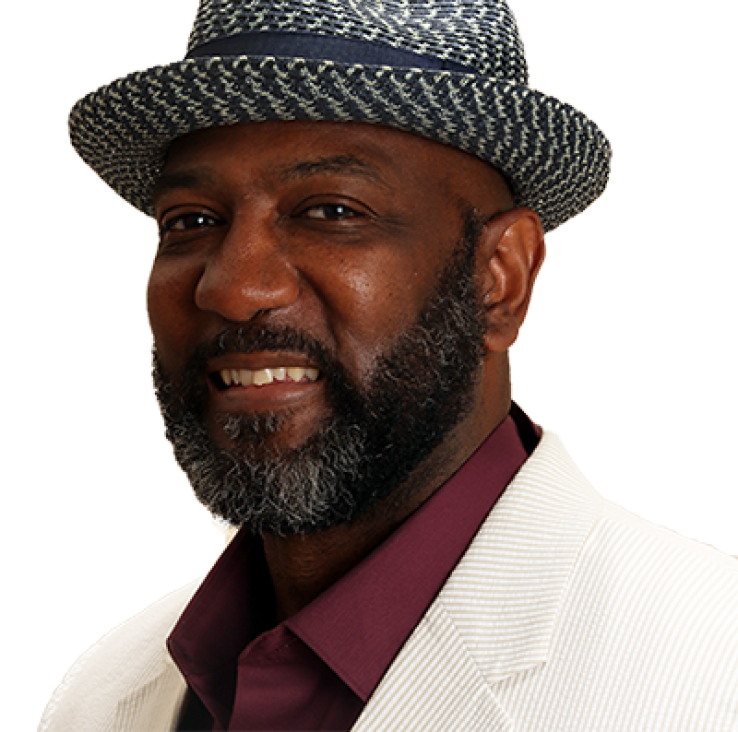 I look forward to connecting with you
Email: info@xuamlawson.com